Zara Tindall has spoken about suffering two miscarriages before having her second child.

The Queen’s granddaughter had announced in 2016 that a pregnancy announced the previous month had ended in a miscarriage.

Now she has told the Sunday Times she later suffered another miscarriage before becoming pregnant with her daughter Lena, who was born in June.

She said for a time “you don’t talk about it because it’s too raw”.

“But as with everything, time’s a great healer,” she said.

The Olympic medal-winning equestrian is married to ex-England rugby captain Mike Tindall. The pair have a four-year-old daughter Mia as well as Lena.

Mrs Tindall does not hold a royal title and is not an HRH but, as a descendant of the Queen, her pregnancies were announced publicly.

After announcing that she had lost her baby in 2016 she said she and her husband had been inundated with letters from people saying they had been through the same thing.

In a joint interview with her brother Peter Phillips, Mrs Tindall said: “For me, the worst bit was that we had to tell everyone, everyone knew.”

The 37-year-old went on: “I had to go through having the baby because it was so far along.

“I then had another miscarriage really early on.”

Mrs Tindall praised her “concerned” husband and “protective” brother, saying: “It was a time when my family came to the fore and I needed them.”

Mrs Tindall said: “In our case, it was something that was really rare; it was nature saying, ‘This one’s not right.’.” 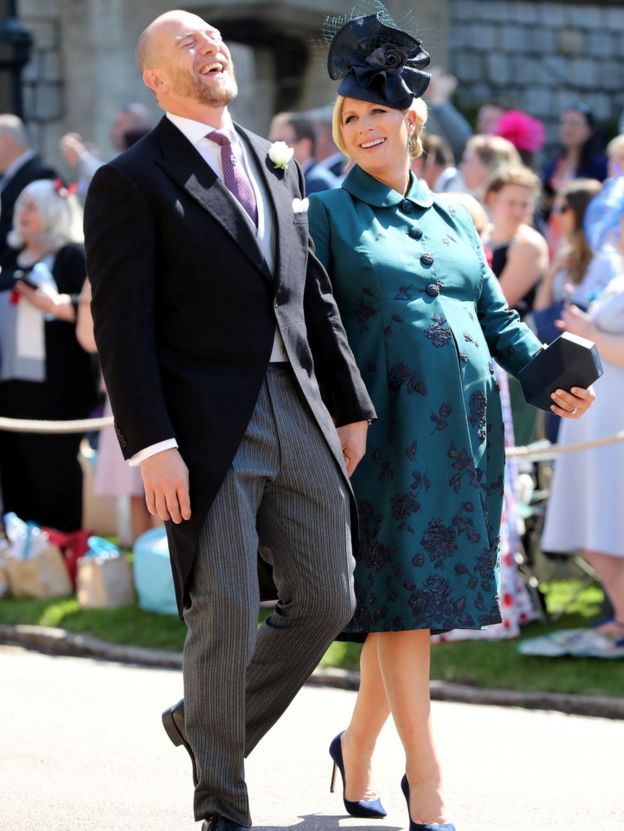 Mr Phillips explained how he and his wife Autumn and their two daughters live 200 yards from Mrs Tindall and her family.

He said: “When Mia arrived it was quite difficult to compute. Zara has always been the little sister and suddenly I thought: ‘Christ, you’ve properly grown up now’.

“That rather annoying little sister is now a well-respected equestrian and an exceptional mother. If my daughters come close to achieving what Zara’s achieved, I’d be happy.”

Miscarriage: The loss of about one in four pregnancies

Oti Akenteng Is To Blame For My Woes With Starlets ´99...