Singer Mr. Eazi, who refers to himself as Happy Boy, last night took his Happy Boy Tour to the Sonar Festival‘s Main Stage in Barcelona, Spain.

The festival, which started on Thursday, 14th of June, is an International Festival of Advanced Music and Congress of Technology and Creativity, celebrated during three days every June in Barcelona . 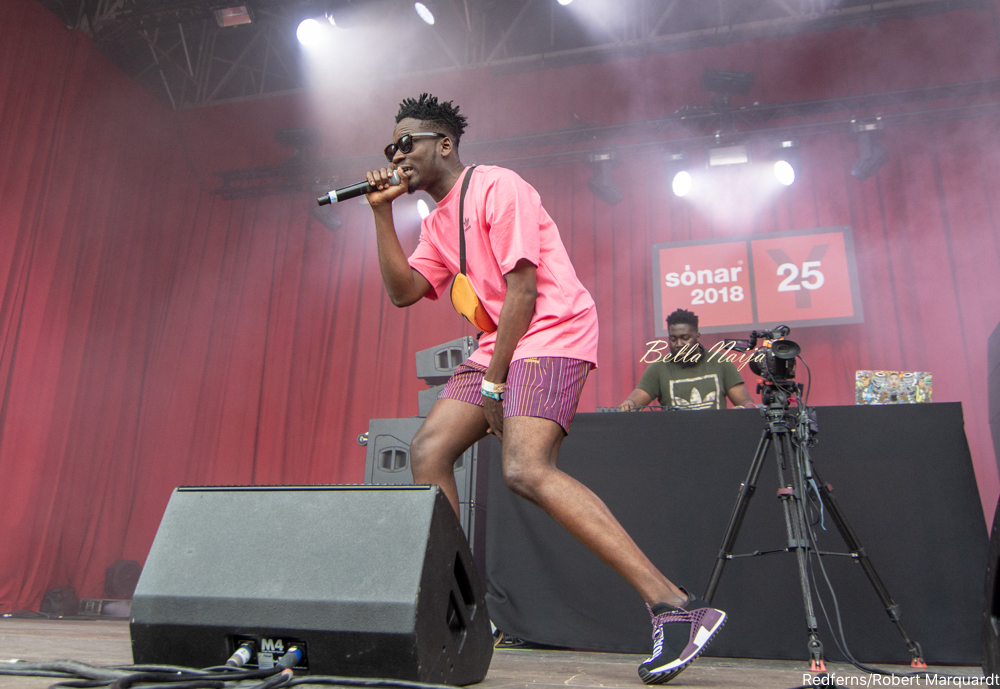 Ahead of his performance, Mr Eazi shared a photo which could be described as the calm before the storm!

“We Are In Talks To Sign Richard Boateng,” Real Oviedo Coach...

I Had Sexual Admirers Even Though It Was Known Publicly I...