Asamoah Gyan has visited Ghana’s Aviation Minister to brief her on progress made on his BabyJet Airlines.

The Turkey-based player has obtained an Air Operator’s Certificate and expected to start operations this year.

Last month, Gyan announced that the airline had started recruiting a crew for the airline.

”Paid a courtesy call on the Ministry of Aviation and the Hon. Minister, Madam Cecilia Abena Dapaah with my team to brief Her on the status and progress of BabyJet Airlines,” Gyan posted in a tweet.

It will be recalled that Ghana President Nana Addo Dankwa Akufo-Addo announcement at the African Airshow late last year that Gyan had obtained a license to operate a new airline.

Gyan is making massive progress in business as he has invested in music, hospitality, services, food and beverages industries.

He has a real estate business and also owns a boxing promotion syndicate. 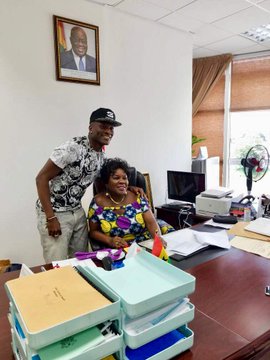 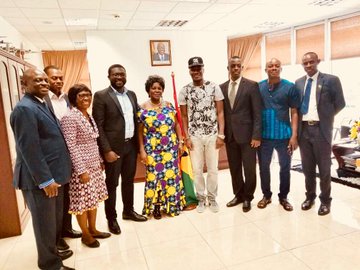 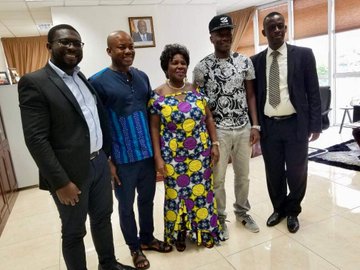 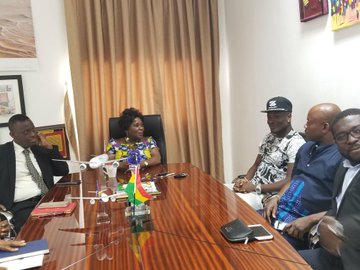 I Love Shatta Wale For His Brand And Stonebwoy For His...

Top 5 must have items for modern Ghanaian homes

Ghana May Lose Zylofon To Nigerians If Care Is Not Taken...

BBC African Footballer of the Year is Back for 2018!