The organizers of the CHALE WOTE festival have announced that this year’s edition of the street art would be held between August 20-26,2018.

The CHALE WOTE festival which is in its seventh year is expected to bring together people from all walks of life who appreciate artists and their art. 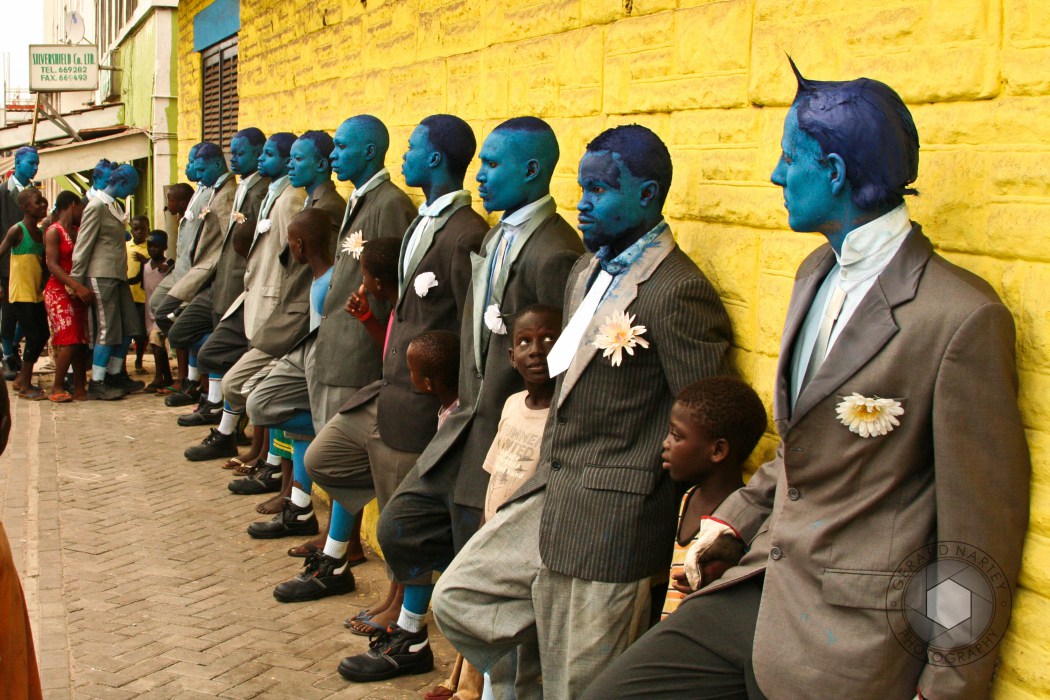 Over the last seven years, CHALE WOTE has propelled the development of independent creative artists and the arts economy in Accra.

The CHALE WOTE Street Art Festival is an alternative platform that brings art, music, dance and performance out into the streets. 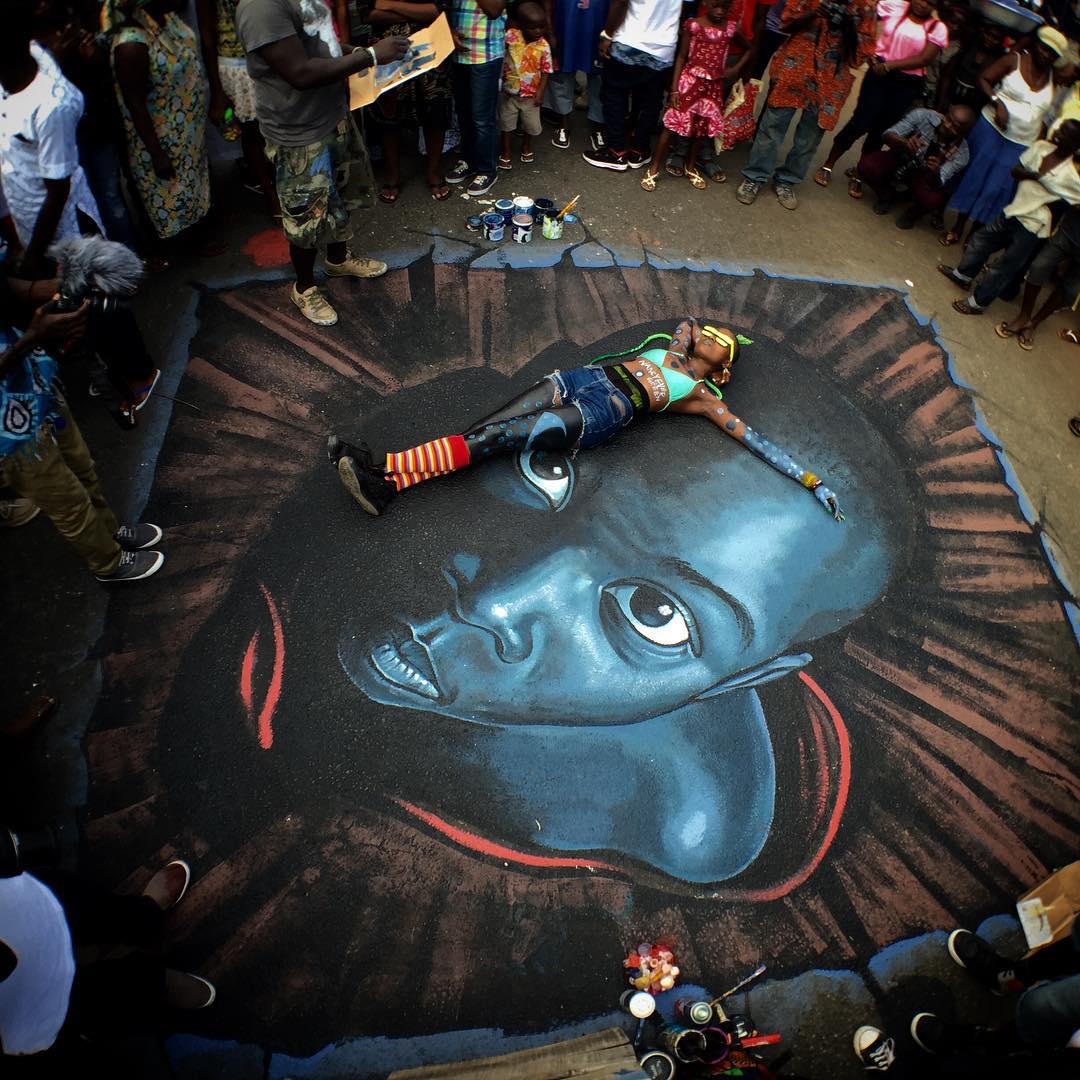 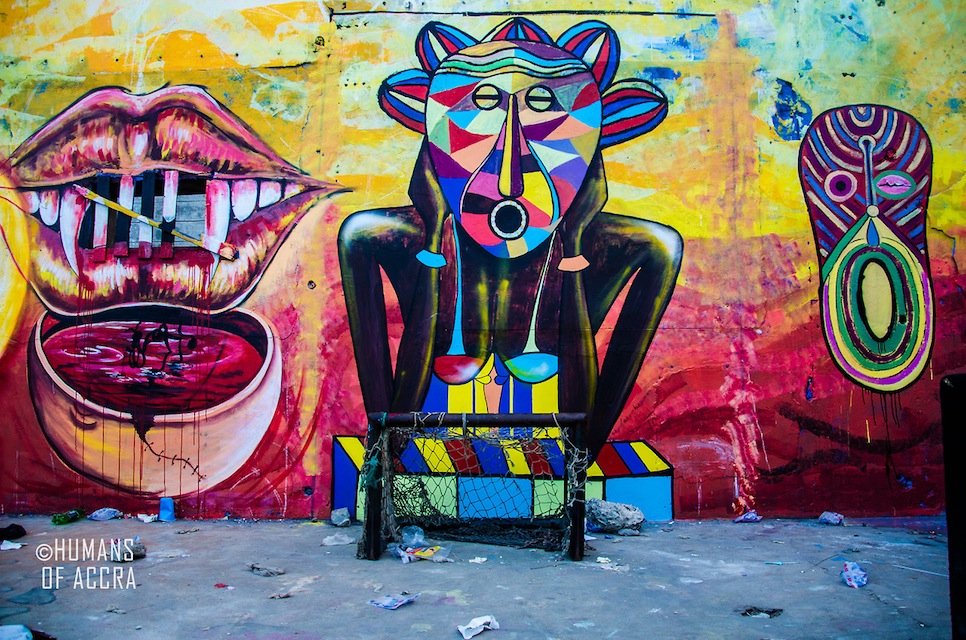 The festival is organised by ACCRA [dot] ALT and REDD KAT Pictures in collaboration with a number of cultural organisations across the city.

My Police Scandal Was Not For Hype- Epixode

Bullet Warns Record Labels To Stay Away From His New Artiste